In addition to modern means of communication, I use translation memory systems (Across, SDL Trados, SDL Workbench, SDL Passolo, Alchemy Catalyst, memoQ). Such programs store the translated sentences in a comprehensive database and can compare their contents on the basis of similarities. For new translations, the program automatically displays already translated passages, which can simply be transferred to the new text. This not only means an enormous increase in the efficiency of the translation process, but also leads to the greatest possible consistency of the translated texts, which benefits you as a customer. 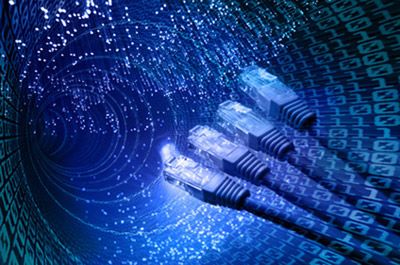